Figure - Example of a Network switch

Crossover cables are normally marked as such, but at times they may not be.

Here is a short video to help you to correctly tell a crossover cable from a normal network cable: 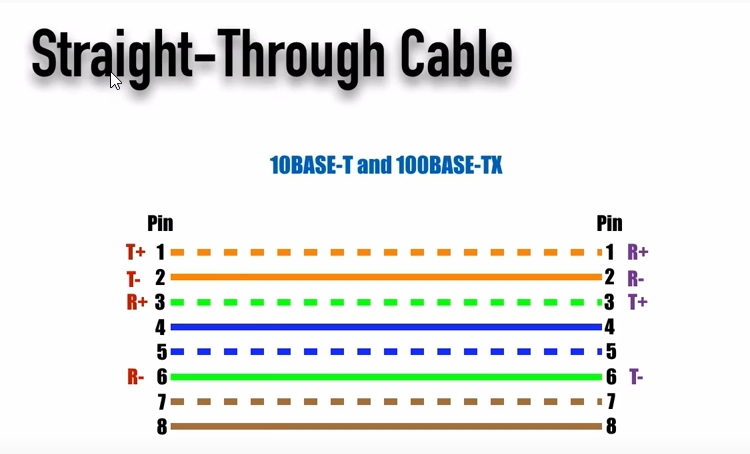 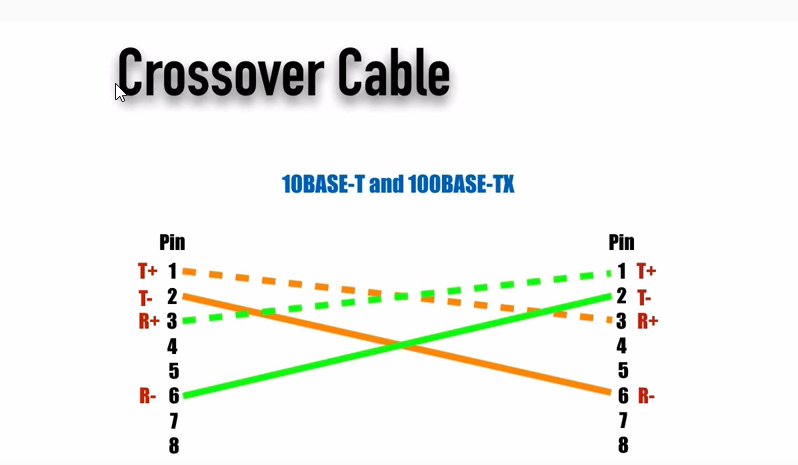