Verify the additional ground wires are connected the electronics board draining to the enclosure     Items that may change load cell noise, but not fix the root cause

Creating a PVP test in Shock6

Running the PVP test in Shock6

Purpose: This document outlines common causes, troubleshooting and mitigation for excessive load cell signal noise that appears to be consistent with actuator displacement on EMA systems that run on Shock6 software (using the Aerotech Nservo controller). Other types of load cell noise may exist but are out of the scope of this document.

Introduction: EMA systems built at MTS and EMA systems previously built by Roehrig may be susceptible to load cell noise that appears as interference at certain locations in actuator displacement (not as random white noise) if the proper load cell cable shielding and system grounding measures are not properly implemented. As a result, excessive load cell noise can be present seemingly at random times, making the system unreliable for customers to analyze shock absorber properties.

To determine if the contents of this document apply to the situation with your system, run a minimum of 2 runs of the same low velocity test without any specimen installed on the system. See the appendix for a procedure to create and running this a test in Shock6 if you are not familiar with the software. After obtaining data, view the force vs displacement plots of multiple test runs of the same test (overlay the plots in Shock6). Note if the load cell signal has any of the following characteristics (see Figure 1 and Figure 2 for bad and good examples of noise): 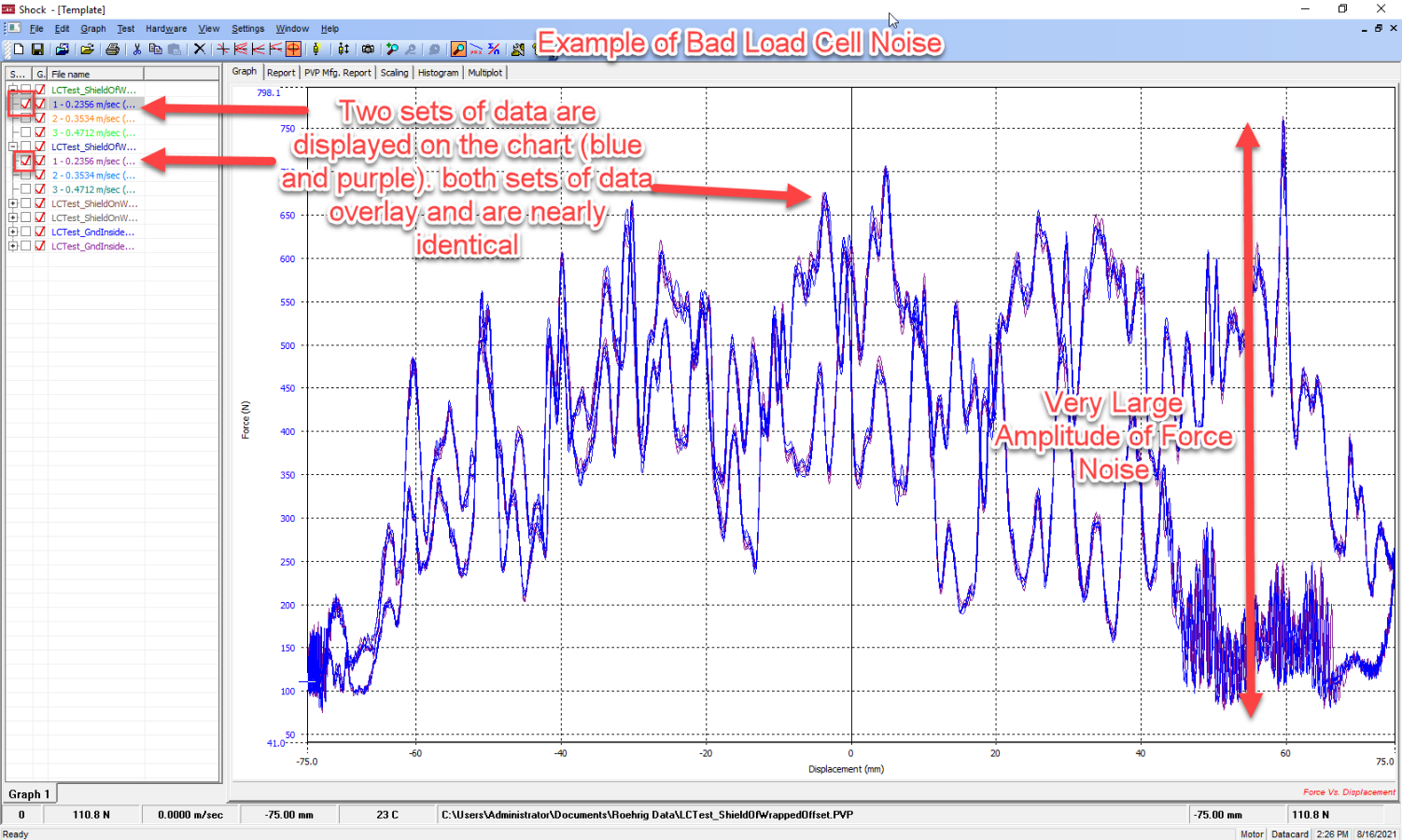 Figure 1: An example of bad load cell noise that is typical of an improperly shielded load cell signal cable and/or electronics board. Note: data is obtained with no specimen installed and all forces recorded are fictitious 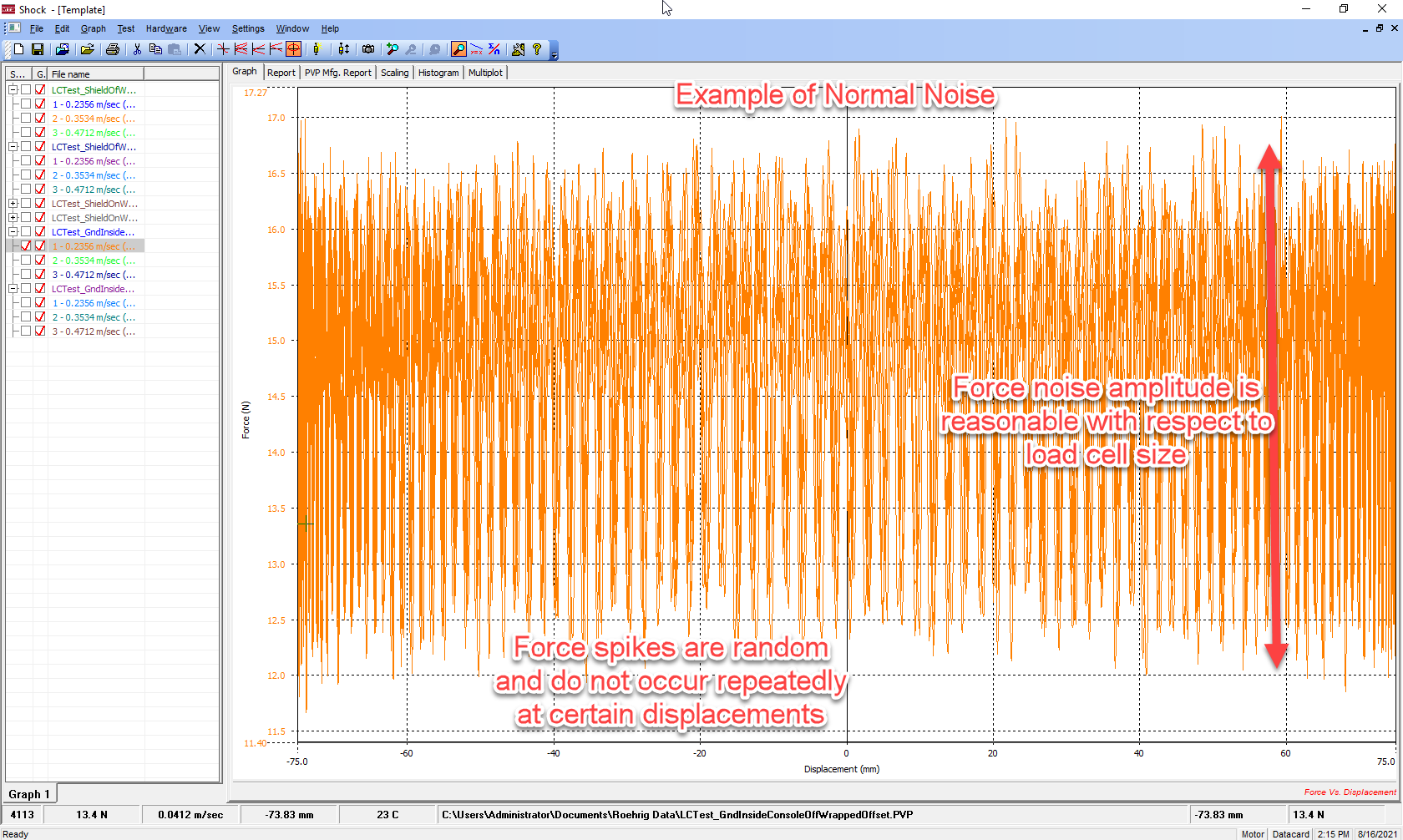 Figure 3: The cabling diagram with the load cell signal path highlighted, noting cable ends with letters A through G

Figure 5: The D-sub connector showing the back shell disassembled and proper shielding termination 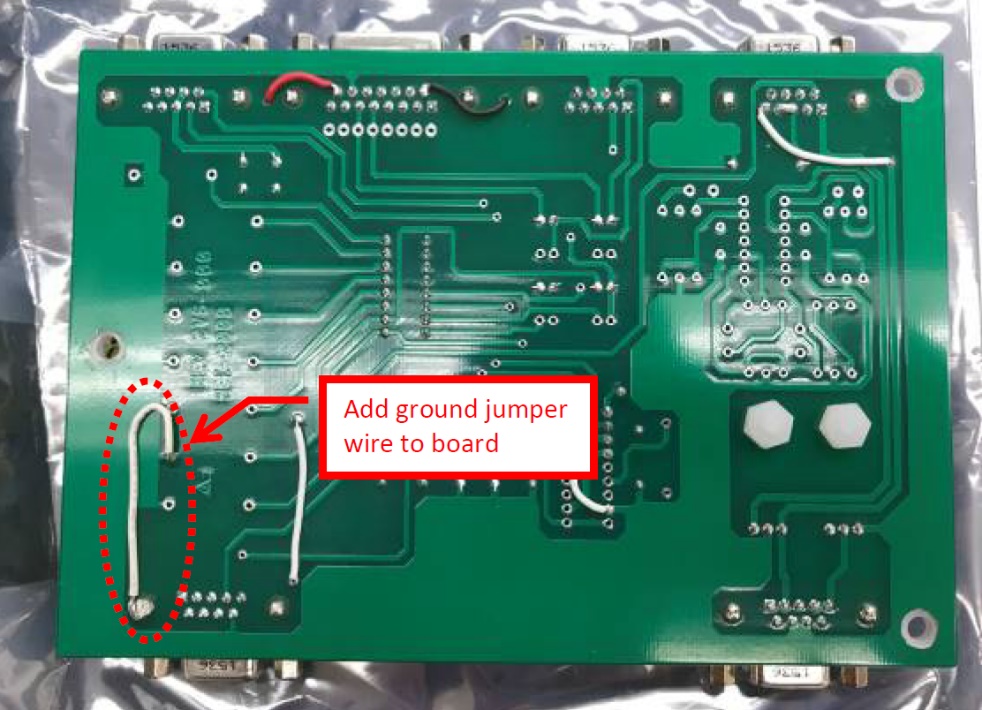 Figure 6: a picture of the back of the electronics board with the grounding jumper wire properly installed

Items that may change load cell noise, but not fix the root cause:

Creating a PVP test in Shock6:

The following test requires the system to be fully operational with the exception of the load cell noise.

Running a PVP test in Shock6